Back to blog Back to news

Thanks to the amazing efforts of Just Childcare team members, parents and children, £6,961 has been raised for the Spider-Ede Appeal. 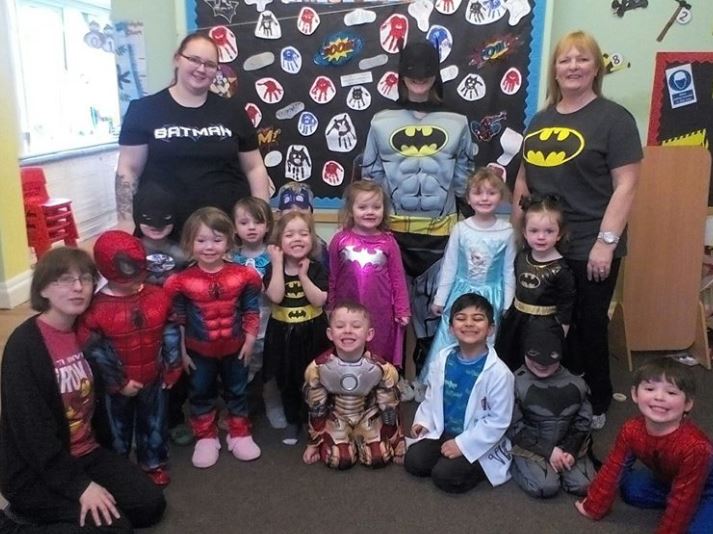 Late last year, we received the devastating news that 3-year-old Edie had been diagnosed with an inoperable brain tumour. Edie – who attends our nursery Park Wood – needs hundreds of thousands of pounds for special treatment that is only available in Mexico.

Thanks to the efforts of people touched by Edie’s story, more than £100,000 has been raised and we’re happy to report that Edie’s treatment is now underway. Edie and her parents Ashleigh and Stephen are currently staying in Mexico whilst Edie is cared for by doctors specialising in her rare form of brain tumour, DIPG.

Edie’s family can’t be sure of how much money they will need, as Edie still has a long way to go. So thousands of people all over the UK have donated to the family, to ensure they have enough funds for any eventuality.

As soon as the staff, parents and children of Just Childcare nurseries heard about Edie’s plight, the fundraising began. Cake sales, sponsored events, games and raffles with amazing prizes donated by parents and local businesses were set up to raise money – all running up to our Superhero Dress Up Day fundraiser on Tuesday 6th February.

That day, hundreds of children came to the rescue dressed up as Superheroes to raise funds. Little Edie loves Spider-Man, so it seemed only appropriate that our fundraiser be superhero themed. By the end of the day, our nurseries had raised an amazing £6,961, including a £1,000 donation from Just Childcare. 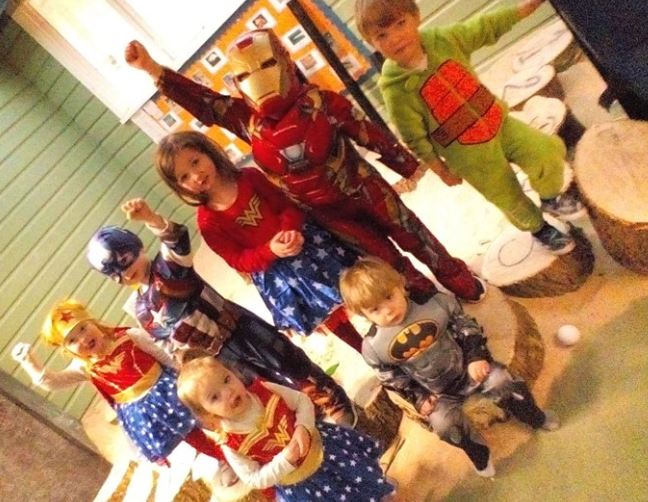 Little Oaks to the rescue! Our nursery in Accrington raised an amazing £700

Thank You to Our Team Members, Parents and Children

Hannah, the manager at Park Wood Nursery said, “We have been caring for Edie since she was a tiny baby, so everyone at the nursery was absolutely heartbroken when we found out about her diagnosis.

“We love Edie and her family so much and want to do everything we can to give them the support they need.

“On behalf of the Park Wood team and Edie’s family I would like to say a huge thank you to everyone who raised this fantastic amount.

It has been so heart-warming to hear about how much effort the other nurseries and their parents put into this fundraiser, despite not knowing Edie personally.

“The family still have a long way to go but it’s such a comfort knowing that they have the support of so many people, and that funds are still being raised as Edie receives treatment. Thank you so much to everyone involved.” 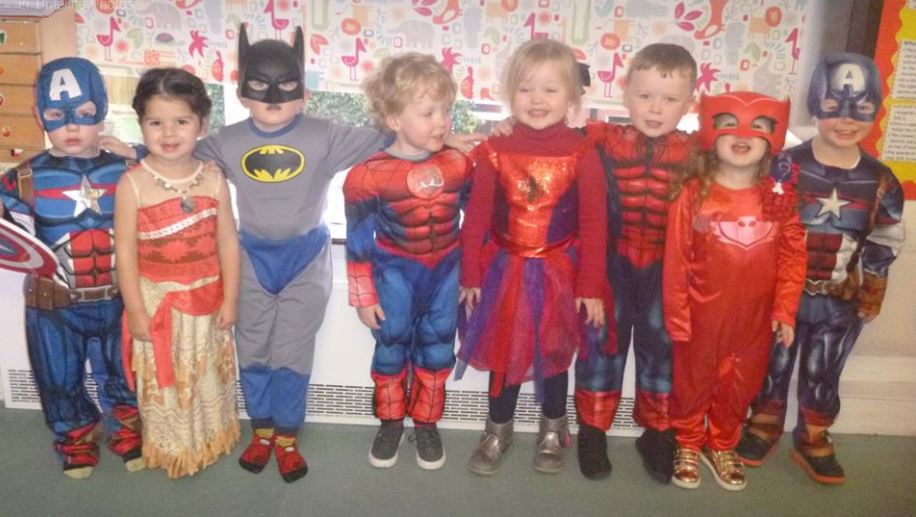 The staff, parents and children at Little Acorns raised £572!

To stay up to date on Edie’s progress in Mexico, follow the Spider Ede Appeal on Facebook and Twitter. To make a donation direct to the appeal visit Edie’s fundraiser page. 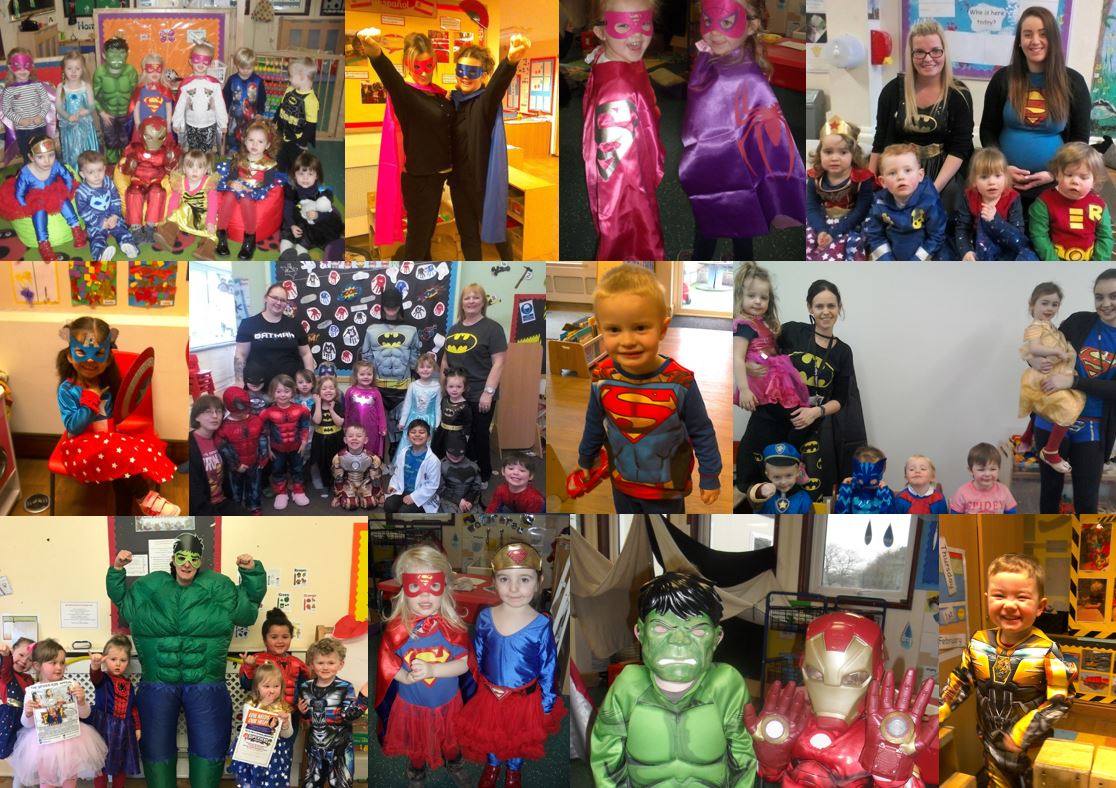 Find a nursery near you